There were more than a few hotrods in town on Sunday, as Canberra sweltered through the hottest day this summer so far on Sunday.

The bureau is predicting a bit of a reprieve on Monday when the temperature is forecast to hit a comparatively cooler 33 degrees.

How to cope in the heat

Globally, more people die from heat than from bushfire. How well prepared are we for another scorching summer?

But Canberrans have to wait for that reprieve, as Sunday’s hot day flowed into another hot night with the mercury not dipping below 23 degrees until 7.30am on Monday morning.

The Bureau of Meteorology says there is a 50 per cent chance of showers on Monday, most likely in the afternoon or evening, and there is also the risk of a thunderstorm. It is only likely to bring about 2mm of rain, though.

It comes after a particularly hot weekend.

The bureau at one point said it appeared to be the hottest on record, but discovered a now-closed Richmond weather station recorded 47.8 degrees in 1939.

At the SCG, where day four of the fifth Test is being played, another record has likely been broken.

According to Blair Trewin, senior climatologist at the Bureau of Meteorology, the previous hottest Ashes Test day appears to be a 43.1 degree day during the Adelaide Test between Australia and England back in 1908.

Learn in a first aid course how to treat hyperthermia in this heat. 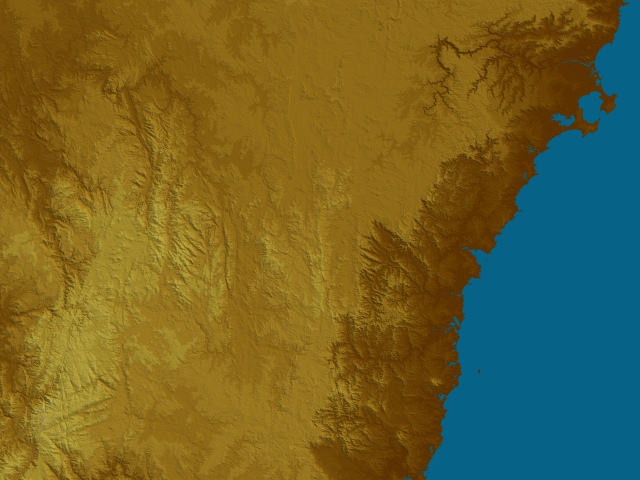 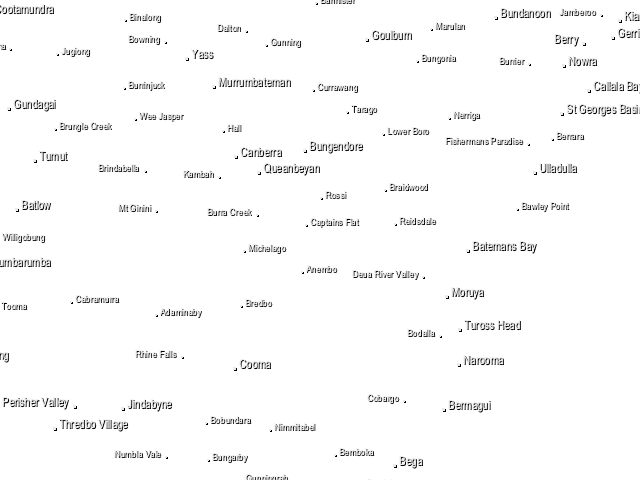 The highest January temperature on record for Canberra is also 41.6 degrees, set on January 13, 2013.

The rest of the week’s temperatures are forecast to be similar to Monday, topping out in the high 20s and low 30s.

Ms Reid said another front was pushing through on Tuesday and would likely cool things down even further, but by next weekend, more days in the high 30s could returning to the capital.

Earlier, duty forecaster Andrew Haigh said this was a typical pattern of weather for a Canberra summer.

With light winds currently over central Australia, a lot of heat was able to build up, Mr Haigh said.

A front approaching the capital from the south-west meant north-westerly winds were bringing the extreme heat to the region.

ACT Health recommends people remain hydrated during the extreme heat. They urge people to avoid alcohol or caffeine, particularly if dehydration is suspected, stay out of direct sunlight and avoid strenuous activity in the heat of the day.

Infants and children, pregnant women, the elderly and people with pre-existing medical conditions are at greater risk of heat related illness.

Check out our upcoming first aid course in Canberra at www.canberrafirstaid.com