A team of five Orthodox students took first place last Thursday following a 44-hour, female-only hackathon held in Jerusalem. Their winning design, a voice-to-text bracelet intended to relay information from first responders to hospitals, was created in response to a problem posited by Intel: how to improve communications between those first on the scene and emergency treatment centers in the event of a mass casualty incident?

Israel’s tech industry is one of the country’s main economic drivers, and its employees command wages more than two times the average salary in the private market. According to government data, however, women make up 24.3% of all tech employees, though they account for half of Israel’s working population. Orthodox and ultra-orthodox Jewish woman account for only 0.4%. 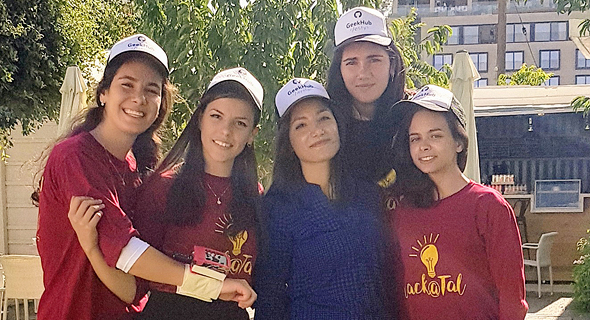 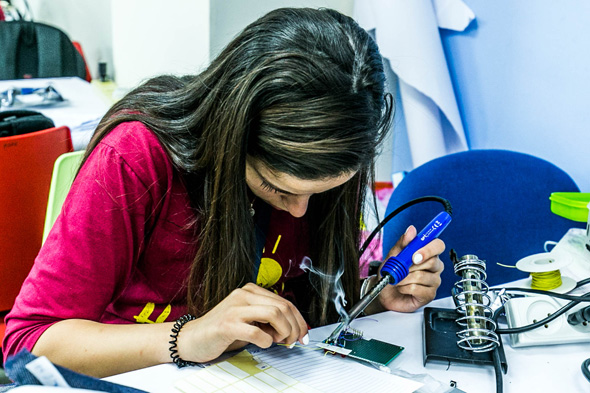 Of the 19 teams of women aged 18-25 that took part in the event, the judges decided to award the first place to a combined team from Lev and from Ofek Seminary, an ultra-Orthodox women-only institution offering technological degrees alongside religious studies. The five students developed a watch-like, functioning prototype for a device that enables paramedics to record data about patients and their injuries. The data is then translated to text and shared with hospitals in real-time through a cloud interface, ahead of the patient’s arrival.

Second place went to a group that designed an escape room for the blind—another Intel challenge—and third place went to a team that developed an algorithm for identifying whether small flying objects pose defense threats.

According to a statement by Lev Academic Center, students interested in developing their prototypes into a finished product will be able to do so with the help of the institution’s tech center.