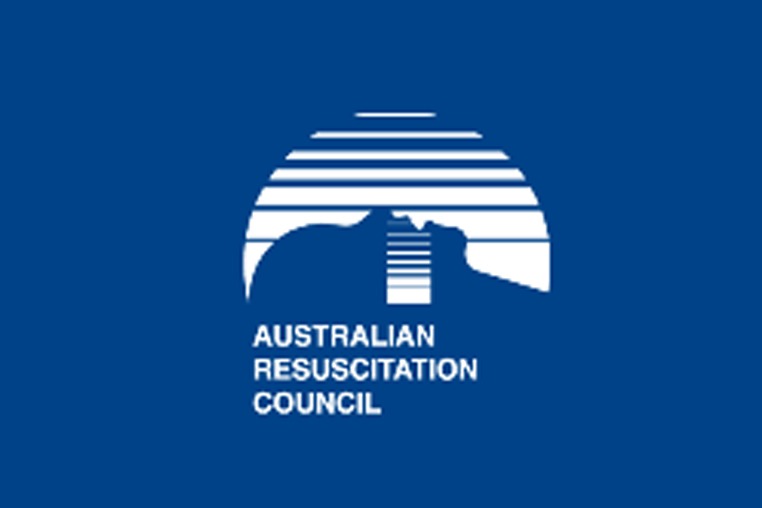 Good Samaritan claims he was attacked by man he was rescuing

A “GOOD Samaritan” who assisted a man who appeared to be in trouble in the water near Balmain in Sydney has allegedly been attacked by the man he was trying to rescue.

David Hannon told the Today program that he spotted a person he thought was in distress in the water near Elliott Street around 11pm yesterday.

Mr Hannon went to the man’s aid in his small boat.

But then, the man reportedly turned aggressive.

“He was really aggressive, so I decided to just keep an eye on him,” Mr Hannon told Today.

“Then he clambered into the boat and I couldn’t help but let him in.”

Mr Hannon alleges the man then took control of the boat, giving him no option but to jump into the water and flee as he feared for his safety.

Nine.com.au reports that marine police worked with PolAir to track down the 24-year-old man, who has been taken to Royal Prince Alfred Hospital for assessment.

The man was offered assistance by paramedics when they got him to shore. Picture: 9 NewsSource:Supplied

Mr Hannon was treated by NSW ambulance paramedics at the scene for minor injuries after he was pulled from the water.

Meanwhile, a 47-year-old was also arrested nearby after police were alerted to reports of a person with a rifle near the scene of the Balmain assault.

However, ABC is reporting that the 47-year-old was actually using the rifle’s telescope to get a better look at what was happening on the harbour.

The man has been charged with not keeping the firearm safe, not keeping ammunition stored in a locked container, unauthorised use and handling a firearm under the influence of alcohol.

He was granted conditional bail.

Good Samaritans are what we need in this world. First Aid Course in Canberra.