Robert Whittaker has shown off his war wounds

ROBERT Whittaker has posted photo evidence of the devastation inflicted on his body during his unforgettable masterpiece in courage at UFC 225.

The Aussie middleweight champion’s refusal to buckle after eating thunderous hooks and elbows from rival Yoel Romero in their UFC 225 re-match is the talk of the UFC.

It has now been revealed exactly how incredible it is that Whittaker was still standing — and smiling — after he was awarded his first title defence victory via a split judges decision on Sunday (AEST) in Chicago.

The 27-year-old posted a photo to Instagram on Sunday night showing his bruised and swollen face.

His camp also revealed a post-fight X-ray off his right hand — showing a clearly broken thumb — which he carried for the final four rounds of the fight.

He said in his post-match interview that his hand was “busted” and wasn’t able to feel anything below his elbow in his right arm.

“Yoel must be bad luck, mate because first round I busted my hand and I cannot feel it,” the 27-year-old said.

“It was absolutely brutal.

“He hits like a truck. I know he looks weak, but he packs some power, I’ll tell you that much.”

One look at the significant strikes he landed and suffered during his five rounds with Romero reveal exactly how mind-blowiningly brutal it really was.

According to reports the UFC 225 main event shattered the middleweight record for the most significant strikes ever landed in a five-round middleweight fight in the UFC.

Whittaker landed 128 significant strikes during the fight — including several punches with his broken right hand in the final two rounds of the fight.

Romero also landed an incredible 111 significant strikes — including a series of scary punches that dropped Whittaker in the third round and again in the fifth round.

It’s little wonder he was looking less than flash on Monday morning (AEDT). 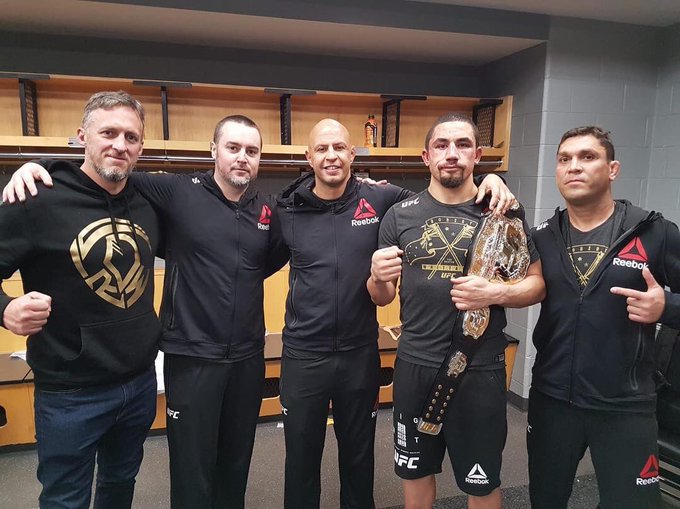 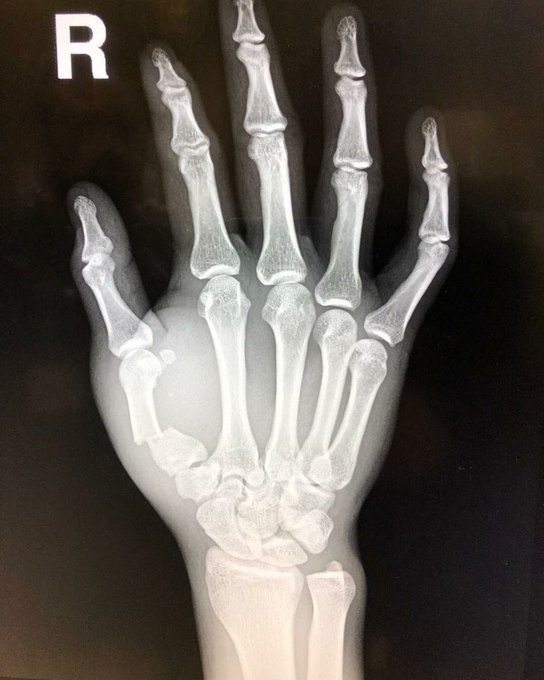 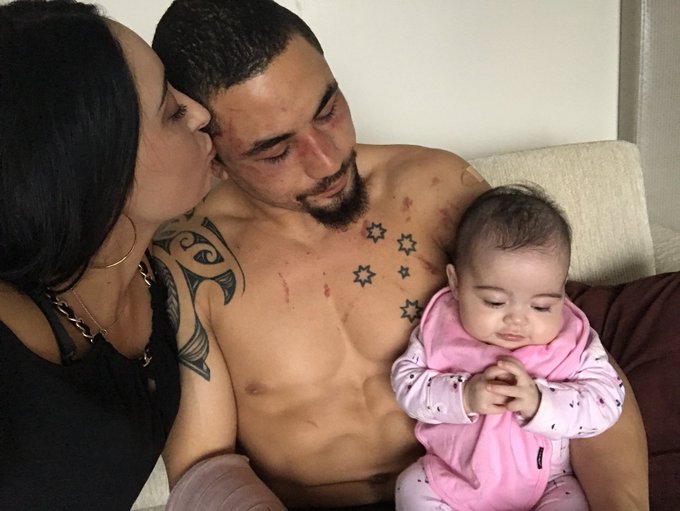 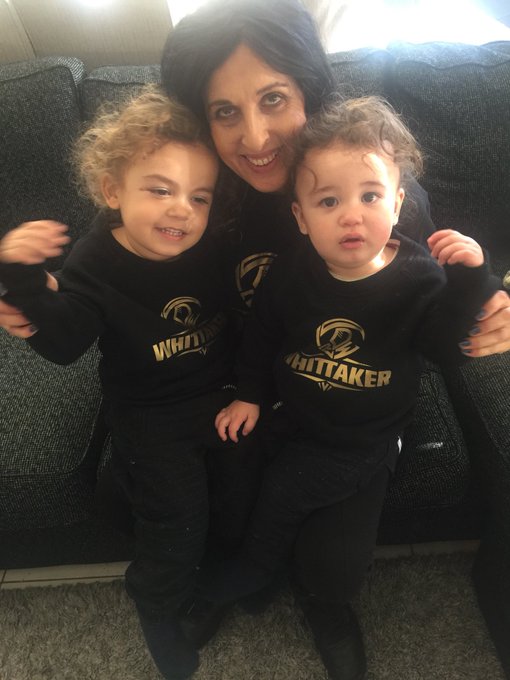 Robert Whittaker’s thumb was in a bad way.Source:Instagram

The pain would surely have been dulled somewhat by the $100,000 bonus he recieved for featuring in the fight of the night at UFC 225.

Whittaker received the full bonus because Romero was ineligible to receive bonuses after failing to make weight during the UFC 225 weigh-ins — he was also reportedly forced to offer Whittaker 30 per cent of his fight purse.

It meant Whittaker’s title was not on the line, but Whittaker has officially been credited with his first title defence in the UFC record books.

UFC boss Dana White said he would see how long it took Whittaker to get healthy before any decision was made on the champion’s next fight.

“I saw him back there and his hand was swollen up, it’s huge his hand is definitely broken,” White said.

Yep that’s a Metacarpal Fracture. Book  in now to learn how to treat fractures in a First Aid Course. www.canberrafirstaid.com