Drones and jet skis will patrol the skies and sea during surf events and surfers will be offered free first aid training under a suite of new shark mitigation measures unveiled on Saturday. 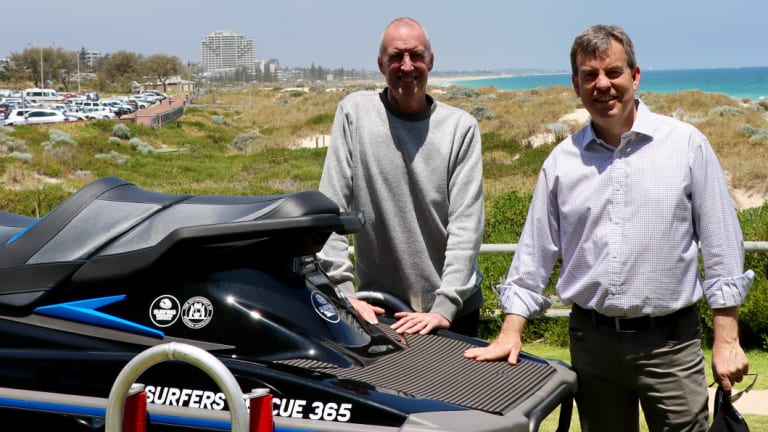 Under a partnership with Surfing WA the state government will provide two surveillance drones and a jet ski to keep surfers safe during events and will fund the Surfers Rescue 365 program for three years, which will deliver free first aid training tailored to surfers.

It will also launch the $365,000 ‘Sea Sense’ education campaign to notify the public of the strategies.

Shark attacks are ingrained in the public consciousness after the Margaret River Pro was sensationally shut down following shark attacks earlier this year.

On Monday a 33-year-old was killed while in the Whitsundays.

“Starting tomorrow, we also have a new campaign to help Western Australians develop their Sea Sense and stay safe,” he said. 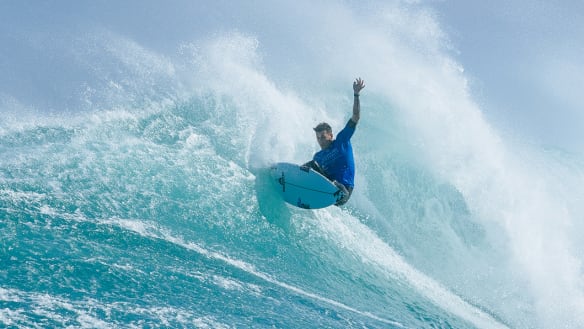 “It can be the simple things that can keep us all safe, like checking the SharkSmart website for shark activity, finding your nearest patrolled beach, or buying a scientifically proven personal shark deterrent if you’re a surfer or diver.

“Usage of the SharkSmart website is lower than we’d like and therefore it is really important Western Australians know they have the tools to make information choices.

“This summer we’re encouraging all Western Australians to bring their Sea Sense to the beach.”

Mr Lane said the measures were a step in the right direction.

“Is there more that should be or could be done? Yes to both of those but the fact is these initiatives are really the most that ever has been done in this space historically,” he said.

“There is no silver bullet but hopefully with a collection of these initiatives they provide a safer environment.”

A SMART drumline trial will start off Gracetown in 2019.

“The fact that the government is going to come up with an evidence based approach, it will answer whether it works or not and will put that argument to bed,” he said.