All learner drivers in NSW should be required to do first-aid training in a bid to reduce the state’s road toll, a parliamentary committee on road safety has been told.

Learner drivers should be required to do five hours of first-aid training as part of their 120 hours of driver training, St John Ambulance has proposed in a submission to the Staysafe Committee’s review of road safety issues. 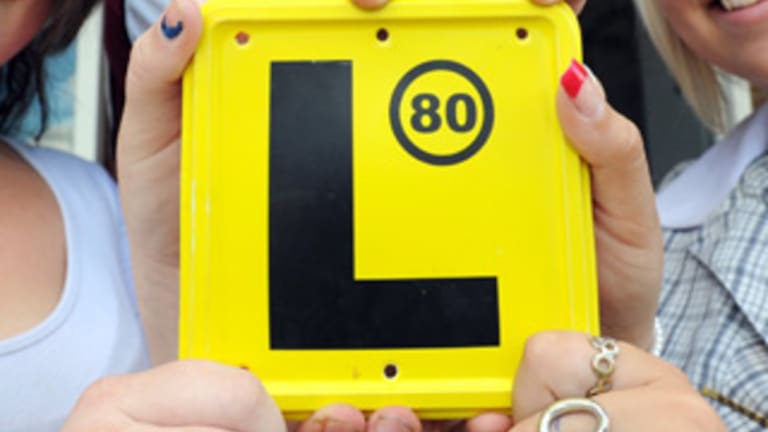 Learner drivers should be required to do five hours of first-aid training as part of their 120 hours of driver training, St John Ambulance says.

The first-aid training would focus on the three leading causes of death in a road accident by teaching new drivers how to control bleeding, clear airway obstruction and perform CPR, and could save more than 50 lives every year.

There have been 376 fatalities on NSW roads in the past 12 months and nearly 11,600 serious injuries in the 12 months to March.

Chair of the Staysafe standing committee Greg Aplin said the St John submission is one of 34 it received in response to a call for ideas from the community on ways to improve road safety.

“We made this call because we were conscious of stakeholder interest in the issue and we thought this was something unusual we could do in NSW to see the topics emanating from the community,” Mr Aplin said.

“There were topics raised that we’re very familiar with, there are always those things that irritate the public like people not keeping to the left in dual carriageways, but two submissions stood out.

“One was that the people who are first on the scene of a crash are often other drivers and compulsory first-aid training for learner drivers definitely has road safety merit, other countries including Germany and Australia already have that as compulsory.”

Mr Aplin said that how much training is needed and whether it is a practical proposal would need to be examined by the government but that the idea has merit.

“We believe that saving lives and reducing the impact of injuries is important and we need to look at whether this is a means of achieving that,” he said. 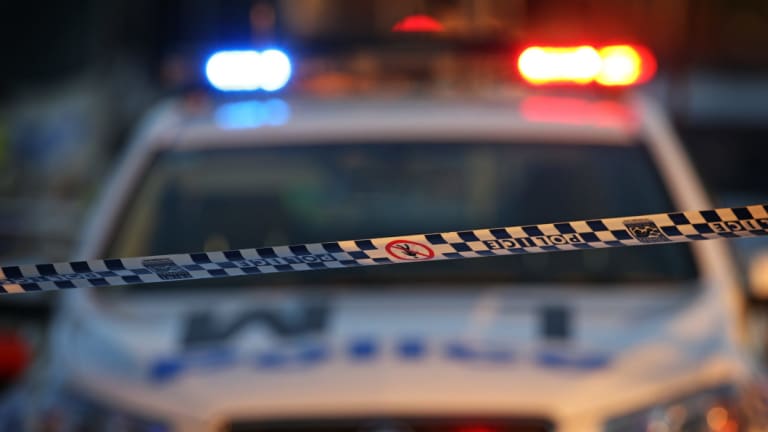 There have been 376 fatalities on NSW roads in the past 12 months and nearly 11,600 serious injuries in the 12 months to March. CREDIT: MARINA NEIL

St John Ambulance said it already provides first aid training to more than 55,000 people every year and has 3000 volunteers available to roll out the initiative.

“The First on Scene training course would be delivered using the latest technology combining both on-line and practical learning techniques to [fully] engage the 16-24 target audience,” the submission states.

“We believe that the introduction of first aid training in key trauma areas for all learner drivers offers the NSW government the most significant and cost effective opportunity to reduce the state’s road toll and save over 50 lives each year.”

Other submissions called for more local road funding to reduce fatalities, the improvement of crash investigations and changes to the heavy vehicle industry.

“One of the things that I personally hope will happen out of this inquiry will be that the government will see the areas of concern and follow those up,” Mr Aplin said.

Book in to a first aid training course near Gungahlin with Canberra First Aid. www.canberrafirstaid.com